One third of the legendary Artifacts

Collaboration from Ny/Ny to Belgium 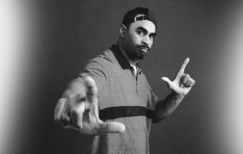 El Da Sensei stepped onto the hip-hop scene as one half of the Newark, NJ, duo, the Artifacts. The Artifacts first rose to fame with the hit "Wrong Side of the Tracks." After El Da Sensei and his partner Tame-One where invited to the Stretch and Bobbito show at WKCR in New York, the group was signed to Big Beat/Atlantic Records.

They released their debut album, Between a Rock & a Hard Place, in 1994 with "Wrong Side of the Tracks" as the lead single and video. After that initial hit, the Artifacts splashed the world with joints like "Come on With the Get Down" and "Dynamite Soul  and went on to tour the U.S. as well as Europe and Japan. They had developed a fan base of hardcore hip-hoppers, being graffiti artists and hip-hop purists themselves; they sparked a new sub-culture in hip-hop called "backpackers."

In 1996, the group followed up their debut with their sophomore album, That's Them. Although not nearly successful as the first album, many hip-hop fans claim the album is an "underground classic," spawning the underground hits "The Art of Facts" and "The Ultimate."

Smoke On Records 20th ANNV. re-issue of the "THAT'S THEM" album with a fully hand drawn cover a Andrea Dominguez. 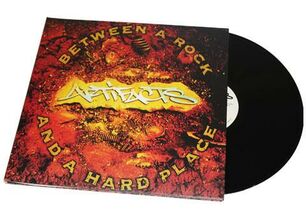 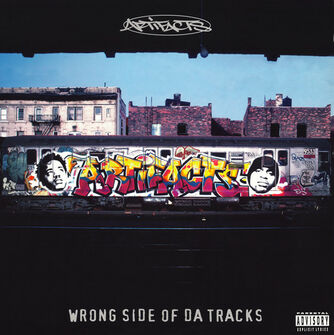 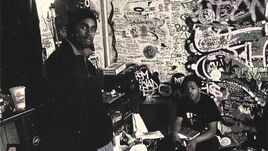 After the split, El Da Sensei went on his own traveling around the world and appeared on numerous compilations from Japan to Norway to Germany.

During this time, he dropped the singles "Frontline" and "Got That" to let fans know he was still working. In the fall of 2002, El Da Sensei finally dropped his debut solo album, Relax, Relate, Release, through Seven Heads Entertainment.

In 2006, El Da Sensei released his second solo album "The Unusual" to much acclaim through Fat Beats Records. The album included the "Illmind" produced single "Crowd Pleasa" which was very well received.

In 2007, El Da Sensei teamed up with the Polish production duo known as the Returners for the release of "Global Takeover". The beginning, which was released through the Polish label Asfalt Records. The album however was digitally distributed through the Brooklyn Indie label "Coalmine Records"

In 2008 El Da Sensei got in touch with a Belgian producer named Chillow. Chillow reached out to El Da Sensei for a collaboration project with his fellow producer friends. The Album was named "Art of Raw" on Earquake records where El Da Sensei did the song "Bomb Mc" this was the start of another new journey. 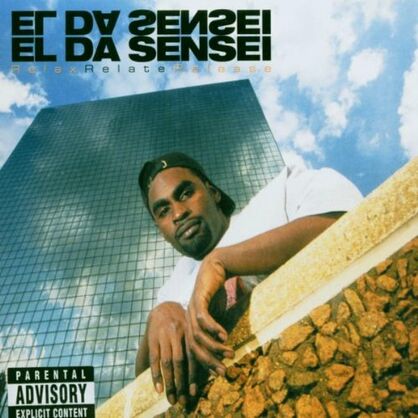 The album featured guest appearances as Sean Price and O.C. El Da Sensei took his solo career to the next step with his sophomore LP. The taking it back to basics mentality is heavily evident here with plenty of top notch lyrical dexterity and hard hitting production. Top notch production all the way through provided by Saukrates and Jake One among others.

The album featured guest appearances as Ghettosocks, Timbukto, reef the lost cause, Kaze, Torae and more

Shortly after the release of the second album, El Da Sensei and Tame One decided on an amicable break up. 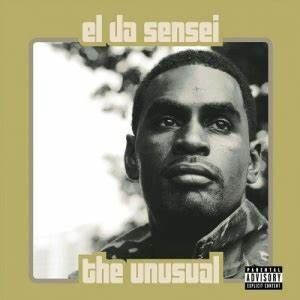 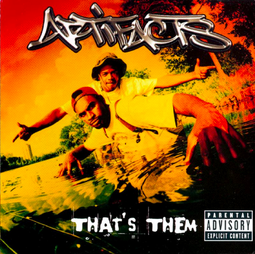 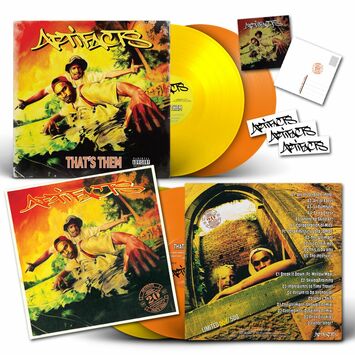 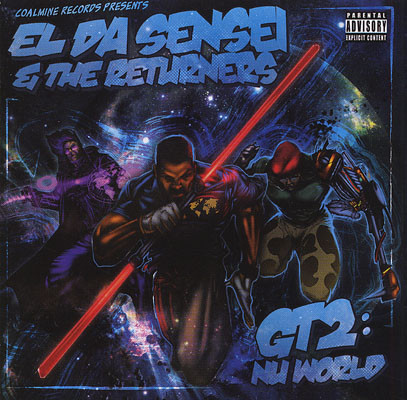 In 2013 El Da Sensei and Chillow got back in touch for a project named the ['n Chillow series] were Chillow invited "Reap Raw" and "El Da Sensei" to Belgium for the first album.

In 2015 El Da Sensei and Chillow started to work on their album "Sensei 'n Chillow" in Belgium. They did a few shows overseas and hit the studio a lot while in the meantime the neo soul album "Jefferson 'n Chillow" was released where El Da Sensei also featured on together with John Robinson, Reap and more.

Over the years "El Da Sensei" and "Sadat X" (of Brand Nubian) where working on a collaboration album. 2018 was the perfect year for Vinyl Digital to release the XL album into the world. Sadat X and El Da Sensei are currently touring celebrating this release.

In that same year Slice Of Spice was proud to present the previously unreleased El Da Sensei and K-Def collaboration, "The Jersey Connection", released in conjunction with Ghettoman Beats. El Da Sensei is Mean "Johnny" Barrows and K-Def is Ghettoman in this gritty New Jersey soundtrack. These two combine as 'The Enforcers' taking down anyone who gets in their way on a mission to give you what you need...

Till this very moment El Da Sensei is still building and working hard repping the culture. Many features and projects to come. 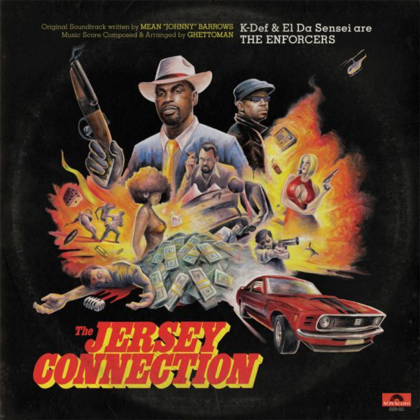 No soundtrack is complete without quality art and this doesn't disappoint with an incredible cover illustrating by Fred Whyte.